The 3d Fossils team were lucky enough to be invited to the Jisc digital festival in Birmingham earlier this month. We thought it might be fun to take some (nearly) local fossils back “home”, so we were able to demonstrate scanning a crinoid and printing a trilobite, both from Dudley.

As plastic trilobites emerged from the printer, we were able to regale people with the story of the famous “Dudley locust” which can still be seen in the coat of arms of the town today. Most people we spoke to seemed to prefer the somewhat more memorable nickname to the fossil’s scientific name of Calymene blumenbachii!

In addition it was great to meet Andy Holland from Bradford University, who have recently completed a project called Digitised Diseases – you can read more about it on their blog.

The atmosphere at the festival was friendly and lively, and everybody we met had clearly come to the festival with an open mind, eager to learn more from the many stands and workshops that were available to visit. 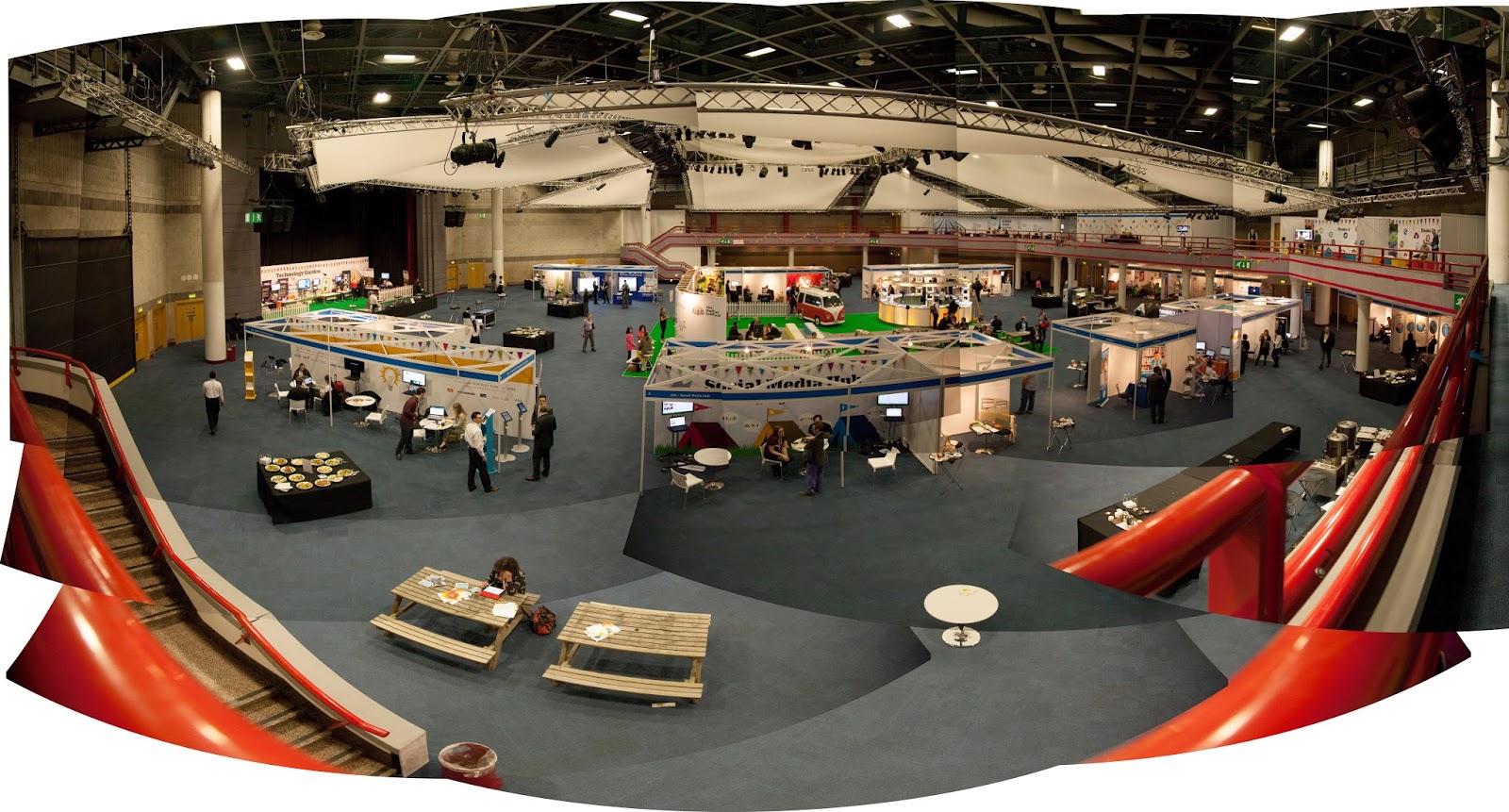 The 2014 Festival was the first Jisc Digital Festival for a few years, but there was such mix of keynotes, workshops, demonstrations, exhibitors, panel discussions, surgeries, tech demos and expert speakers that everyone was kept thoroughly engaged throughout the two days - and that's not to mention the Digifeast! You can catch up with many of the keynotes online at http://www.jisc.ac.uk/digifest and it's good to know Jisc Digital Festival 2015 is scheduled for 9 - 10th March, also at the ICC, Birmingham

After two enjoyable but tiring days, we returned to Nottingham with more than a few ideas to be thinking about. If you took the time to come and see us in the Technology Garden, then thank you for your time, if you didn’t you can catch up with us via our website or our twitter feed.